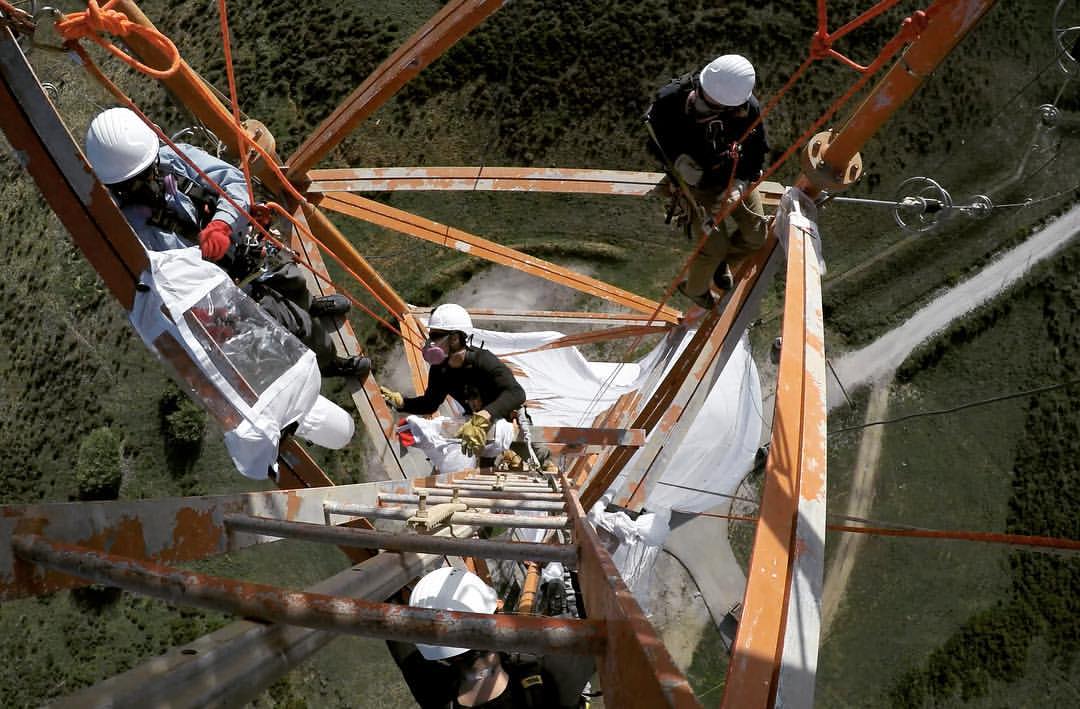 Posted on April 6, 2021
0
Spring Cleaning Your Tower - 1000 Feet Above the Ground The winter snows are melting and spring showers are bringing about flowers, green grasses and…rust.  That’s right, your towers have survived another long and harsh winter.  The cold winds, ice storms and abrasion from dirt and dust cause any tower structure to slowly wear and deteriorate.  Is your tower in need of some Spring cleaning – and perhaps a tower inspection? Tower engineers and service technicians
Read More 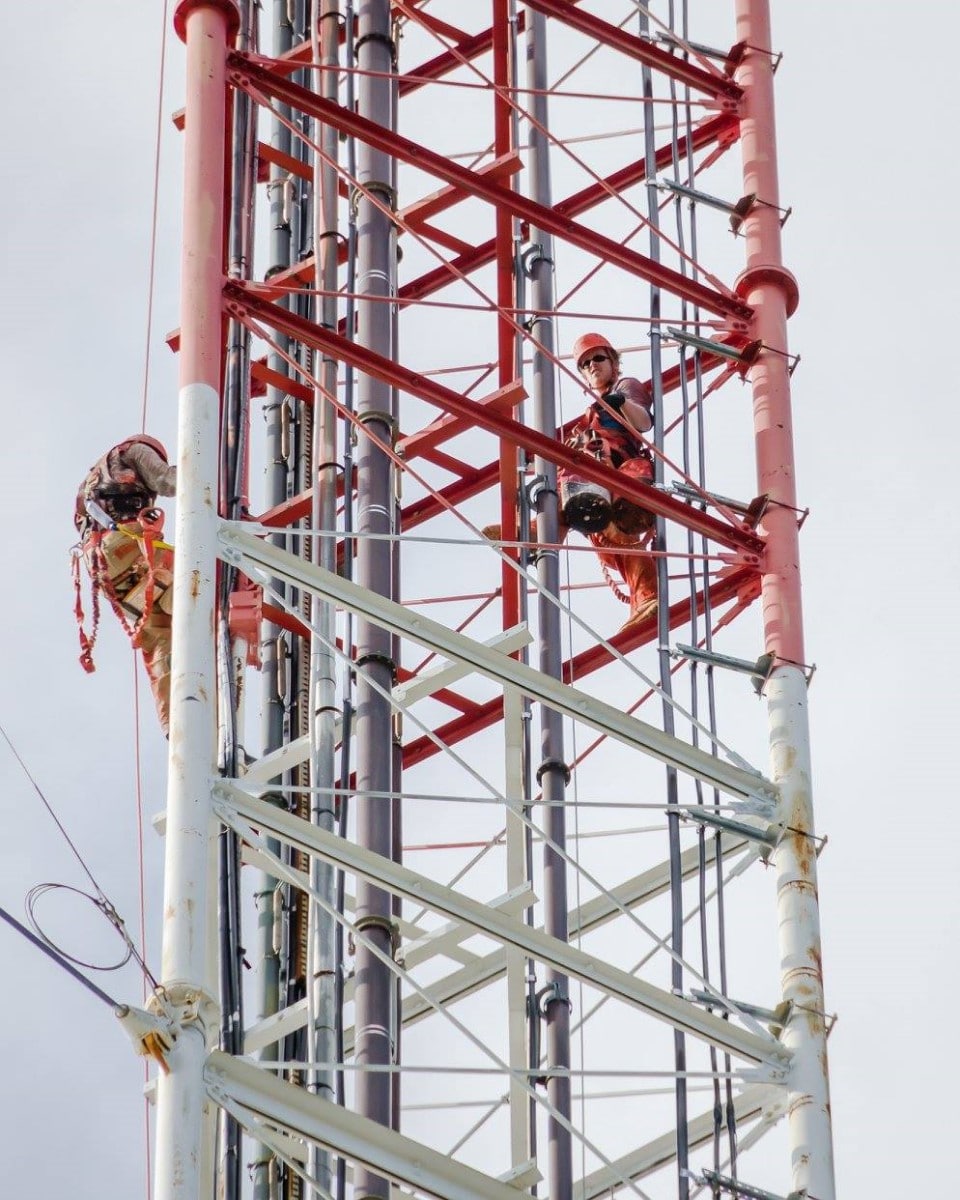 Posted on March 18, 2021
0
TOWER CLIMBER SAFETY TIPS Tower climbers and other professionals in the elevated workforce are critical to the on-going maintenance and operation of communication towers around the world. Tower climbers perform several types of jobs, such as maintaining and repairing cell phone, microwave, radio or television towers. Each type of tower involves a slightly different approach and skill set required to perform the needed work. But one item is a constant across all towers and job
Read More 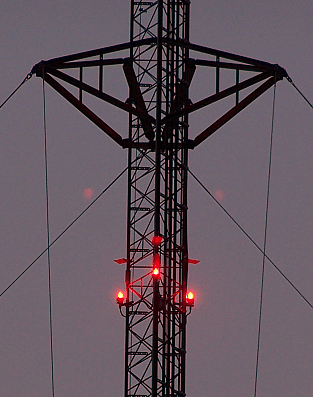 Posted on March 4, 2021
2
Back in 2017, the Federal Aviation Agency (FAA) and Federal Communications Commission (FCC) re-issued guidance stating non-flashing red lights, such as L-810 side-marker lights, can inadvertently attract birds when illuminated, especially at night. This increases the chances of birds, especially migratory bird, colliding with guy wires, antennas and other tower structural members that are difficult to see during times of low light. They also stated that birds are much less attracted to flashing lights on
Read More