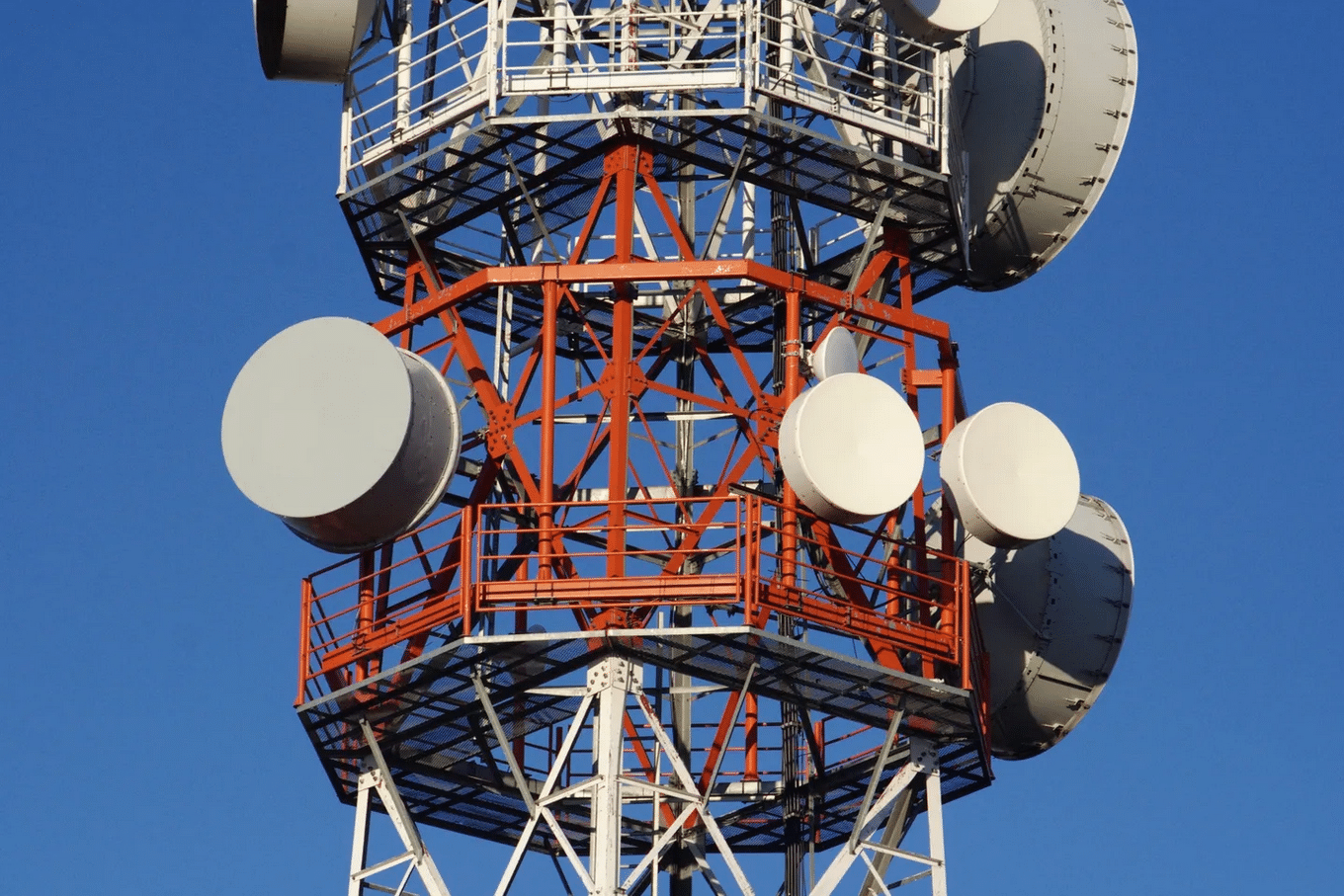 What is Microwave Communication?

Posted on July 20, 2021
0
Microwaves and Communication Microwave communication technology is commonly used across the United States and elsewhere to provide reliable transfers of data used for TV stations, cell phone companies, wireless internet companies and many federal programs for defense communications.  In this article we will break down what constitutes a microwave (versus a radio wave or others waves) and how those are used in conjunction with communication towers. What's a Microwave? By definition, a microwave is an
Read More 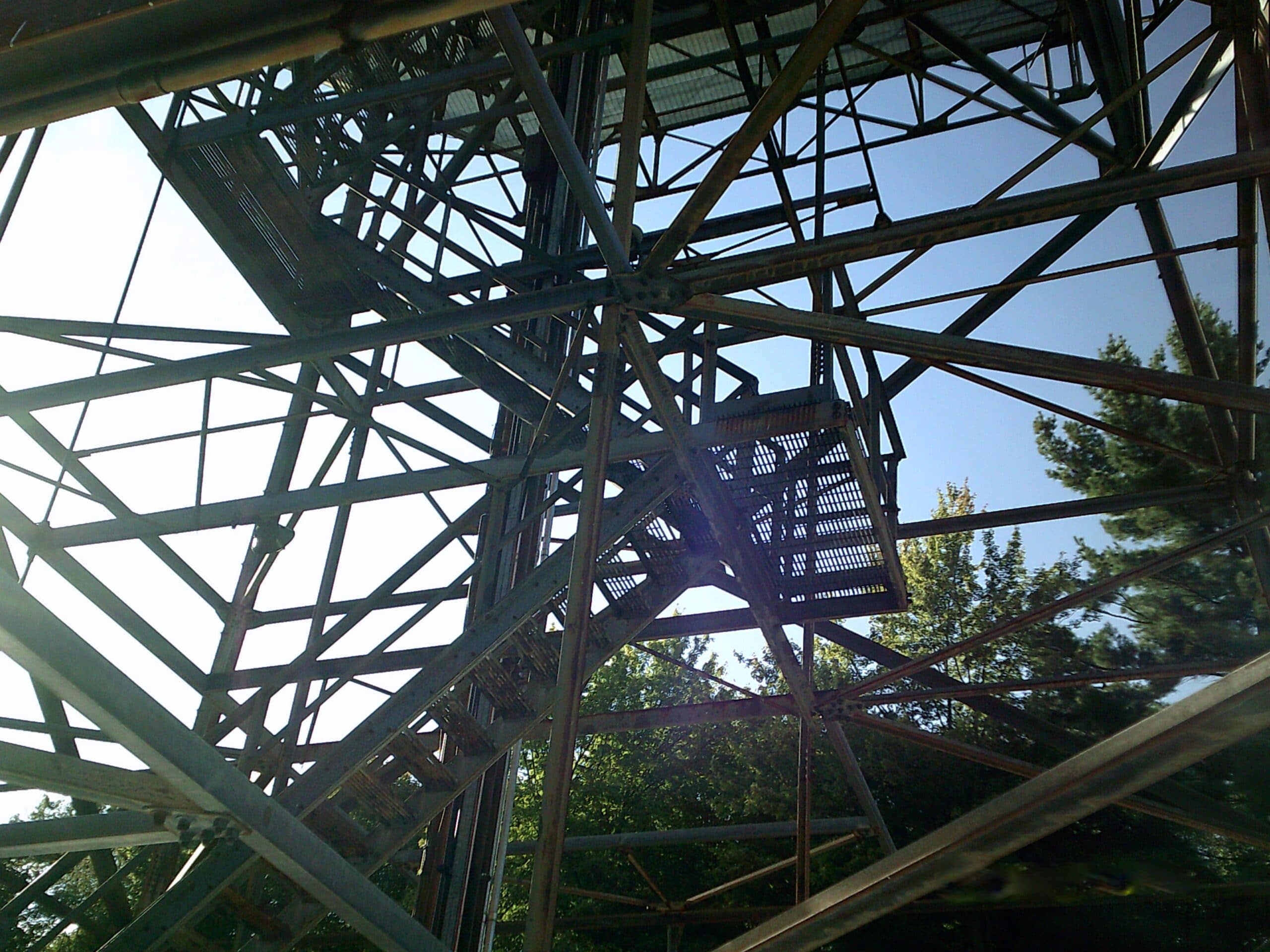 What is a Communication Tower Audit?

Posted on July 14, 2021
3
What is a Communication Tower Audit? Tower audits are inspections performed by professional companies who inspect, document and recommend maintenance actions to keep your tower and equipment in tip-top working condition.  Scheduling an annual audit is recommended.  An immediate or emergency inspection should be performed when any visual damage is noticed, especially after a storm or other event that affected the stability and safety of the tower.  Audits involve ground inspection as well as above-ground
Read More 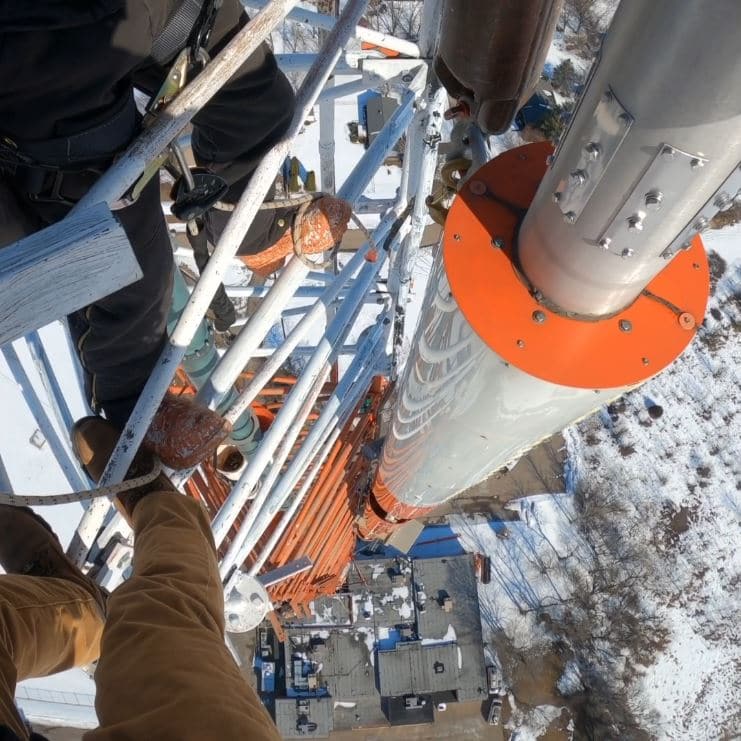 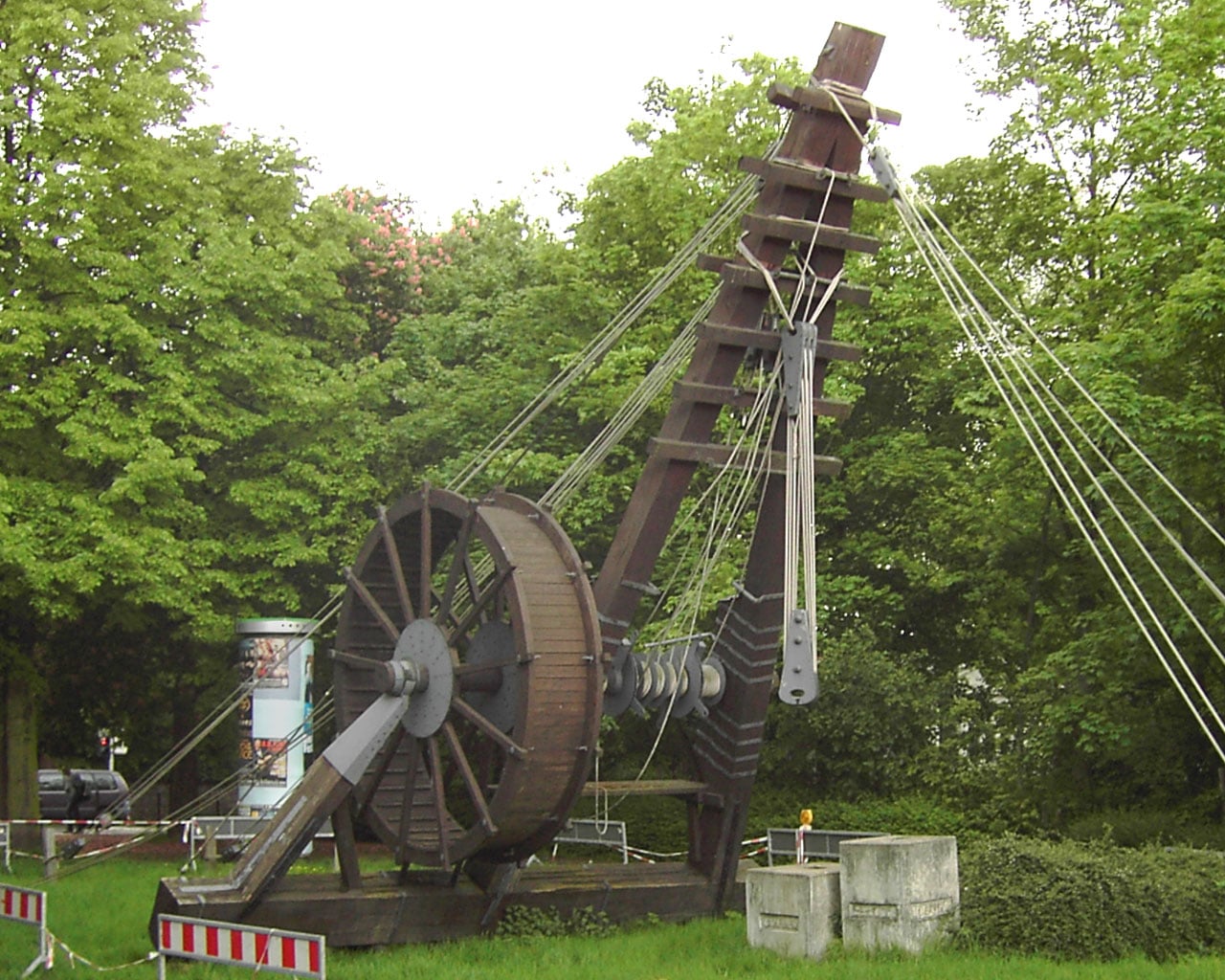 Posted on May 12, 2021
0
Cranes Throughout History The earliest cranes were used in ancient Mesopotamia around 3000 BC and was called a shadoof, or later the well pole or well sweep.  This crane helped people gain mechanical advantage thru leverage to help in irrigation systems.  The pole would have a bucket attached at one end and counterbalanced on the pole.  This is still used in parts of the world, such as rural India, Pakistan and Hungary.Greece later developed cranes
Read More 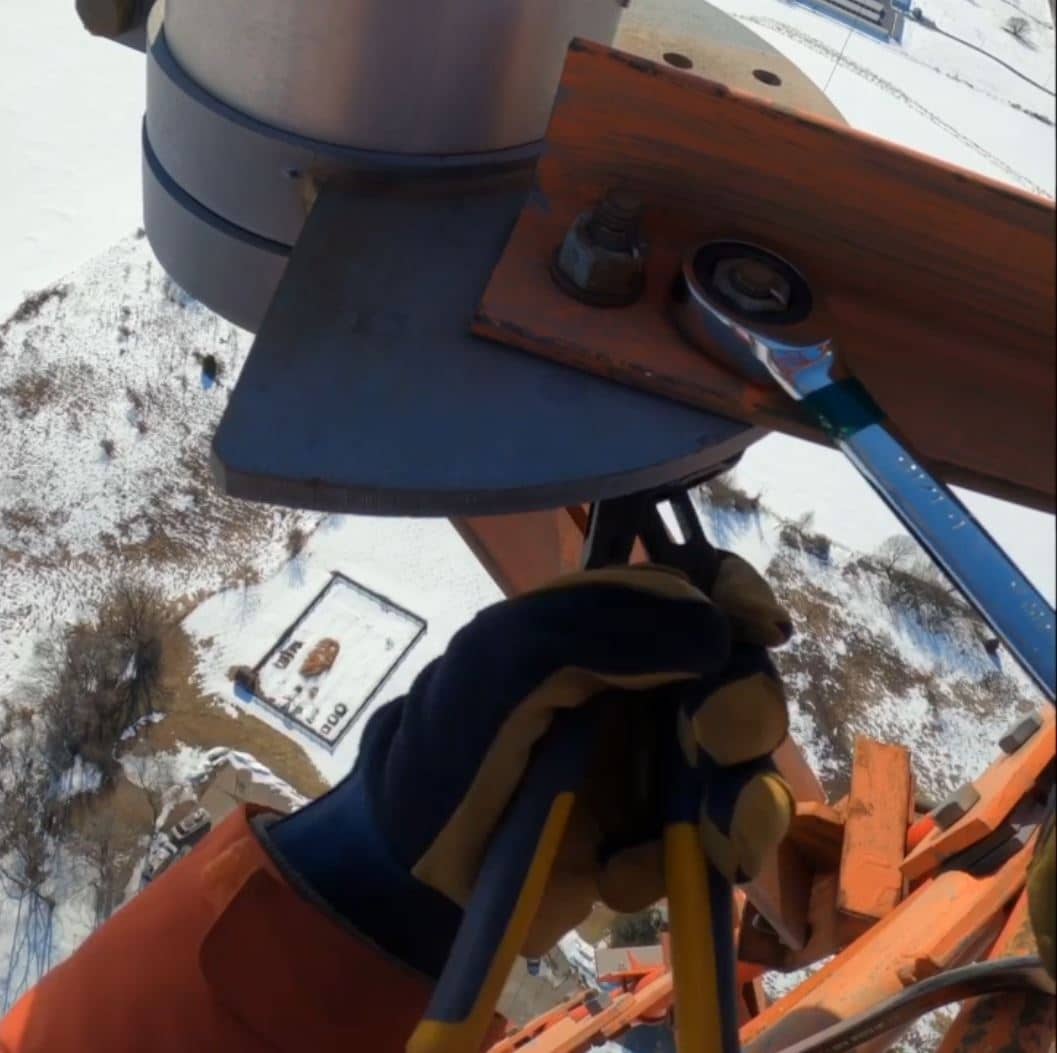 What is Tower Maintenance?

Posted on April 21, 2021
0
What is Tower Maintenance? Tower maintenance is not a single event.  Inspections performed on a periodic and regularly scheduled basis is the most effective way to protect towers and the equipment collocated on those towers.  Ground level inspections can be quite effective especially when performed on a frequent basis or after significant weather storm.  On-tower inspections or drone inspections are also needed especially on tall towers to check wear, corrosion or slippage not viewable from
Read More